How Air Pollution Affects the Spread and Severity of COVID-19

Recent findings suggest that there is a positive correlation between air pollution and transmission and mortality rates of COVID-19.

Does it mean that people who live in areas with high levels of air pollution should be worried more than others? Let’s see what the scientists say.

It’s a given fact that air pollution can severely affect an individual’s health. PM2.5, inhalable fine particles with a size of 2.5 microns, get special attention from the academics as these air pollutants travel right to the human lungs and even the future moms’ placenta after being inhaled. The main sources of PM2.5 are dust, pollen, vehicle emissions, fuel combustion, wildfire smoke.

In the past, there were a number of studies regarding the effects of air pollution on influenza-like infections. Some of the studies pointed out that despite adults aged 25-59 being the most affected, all age groups are susceptible to flu during peak concentrations of PM2.5. This isn’t a surprising fact considering that if you are a middle-aged working man or woman living in a big city, you have to commute daily over long distances and likely engage in outdoor activities such as sports. Unfortunately, these research papers don’t get much public attention as people don’t perceive the flu as a life-threatening disease.

The Novel Coronavirus (COVID-19) is another story.

It was a group of researchers from Harvard University that first pinpointed air pollution as an aggravating factor in COVID mortality. Referring to data from more than 3,000 American counties from 2000-2016, the paper found that a one-unit difference (1 µg/m³ ) in particulate matter concentrations increased the likelihood of dying by 15%. In other words, if a person with a weak immune system lives, let’s say, in Fresno or Los Angeles, places that remain among the top cities with the worst air pollution in the US, he or she needs to be extra careful and take more precautions against catching the virus.

Is Coronavirus Getting a Ride From Air Pollutants?

From the very beginning, it was agreed that the virus is transmitted through the comparatively large (>5 micrometers) droplets of coughs or sneezes. Those droplets are heavy enough not to linger in the air for too long and eventually fall down on the ground. However, there are more vicious tiny droplet nuclei known as aerosols. According to an experiment conducted by Japanese scientists, one person releases up to 100 000 droplets when sneezing. This number includes big droplets that fall down within a minute and microscopic droplets that can even be released during a simple conversation and remain suspended in the air for a long time. This is where pollution particles come into play.

The scientists put forward a hypothesis that under certain weather conditions, tiny virus droplets can create a cluster with PM10 particles in the air. Thus they can reside in the air longer. On the contrary, when the air is clean, the droplets simply evaporate or disperse over time. To support this idea, Italian researchers analysed outdoor particles and revealed that they contain a gene that is very specific to the coronavirus.

If scientists prove that particles can act like vehicles for the coronavirus and carry it in sufficient quantities to infect people, that means dusty and smoky air is a potentially contagious substance. Meanwhile, anthropogenic pollution isn’t the only potential carrier of the virus. There is an active discussion between fellow researchers whether pollen can transmit the virus with regards to the coming flowering season.

Long-term Exposure to Pollution and COVID-19

Another reason why people in more polluted regions may have more severe coronavirus symptoms is their weakened immune systems, which have been undermined by constant exposure to contaminated air.

Even short-term exposure to PM2.5 leads to respiratory tract inflammation, compromises pulmonary immunity, and causes increased susceptibility to respiratory diseases. You can check this guide on how air pollution impacts human health starting from brain activity to reproductive organs.

Talking about COVID, we can refer to the cases of northern Italy – Lombardy and Emilia Romagna that have a 12% mortality rate against only 3% in the South. Having the highest level of air pollution in Italy, they had already caught the eye of researchers before the COVID crisis. Scientists have confirmed that cardiovascular and respiratory hospitalizations among older age groups are associated with prolonged PM10 and NO2 exposure.

New research has also come to the conclusion that citizens of Lombardy and Emilia Romagna are more predisposed to high mortality rates because of modifications in their immune systems. The authors highlight that age and constant exposure to air pollutants have damaged upper airway defenses, making it possible for the coronavirus to reach lower airways and cause acute respiratory distress syndrome (ARDS).

What are the Potential Takeaways for Citizens and Governments?

If the findings that air pollutants can facilitate the vitality of the virus proves to be true, most people will come to realize that environmental issues have an immediate effect on their health in contrast to the common thinking that air pollution is only harmful in the long run.

During lockdown and shortly after it gets lifted, people should keep taking primary precautions and avoid public places.

If you plan to go outside, check the level of air pollution beforehand. Major air quality maps show the levels of PM2.5 and PM10. If you see that they are high, try to stay home that day. Monitoring  PM levels indoors and using an air purifier isn’t a bad idea, especially if you have a sick person at home. Not only can you decrease the chance of virus transmission, but you can also help your relatives or friends by removing air pollutants that cause additional irritation to the respiratory tract.

When you go outside, wear a face mask. N95 masks provide the best protection.

No doubt, governments will have to react to rising concerns and adapt to new realities.

First of all, it’s crucial to protect public health as a whole system. And here we aren’t only talking about sensitive groups like the elderly or people with pre-existing respiratory conditions but kids too. As recent research found that when kids inhale fine particles, it has irreversible effects on the development of their immune cells. So, if we want our society to be less susceptible to infections in the future, kids’ wellbeing should be put first.

After the imposition of nationwide lockdowns around the world and COVID-related traffic reduction, major cities like Paris, Madrid, Beijing, Delhi and others experienced up to a 50% drop in NO2 and carbon emissions. Both ecologists and ordinary people prefer it this way as the haze hanging over the world's most polluted cities disappeared for the first time in many years.

Even though the situation with air pollution will revert back to how it was after the lockdown is over, cities are already making moves towards infrastructure development for pedestrians and cyclists. For example, Milan which was hit hard by coronavirus has already introduced its plan to reduce car use and expand cycling and walking space. Similar initiatives organizing new bike and walking lanes during the COVID lockdown have been seen in Denver, Budapest, Berlin and other cities. Let’s hope these temporary solutions become permanent. 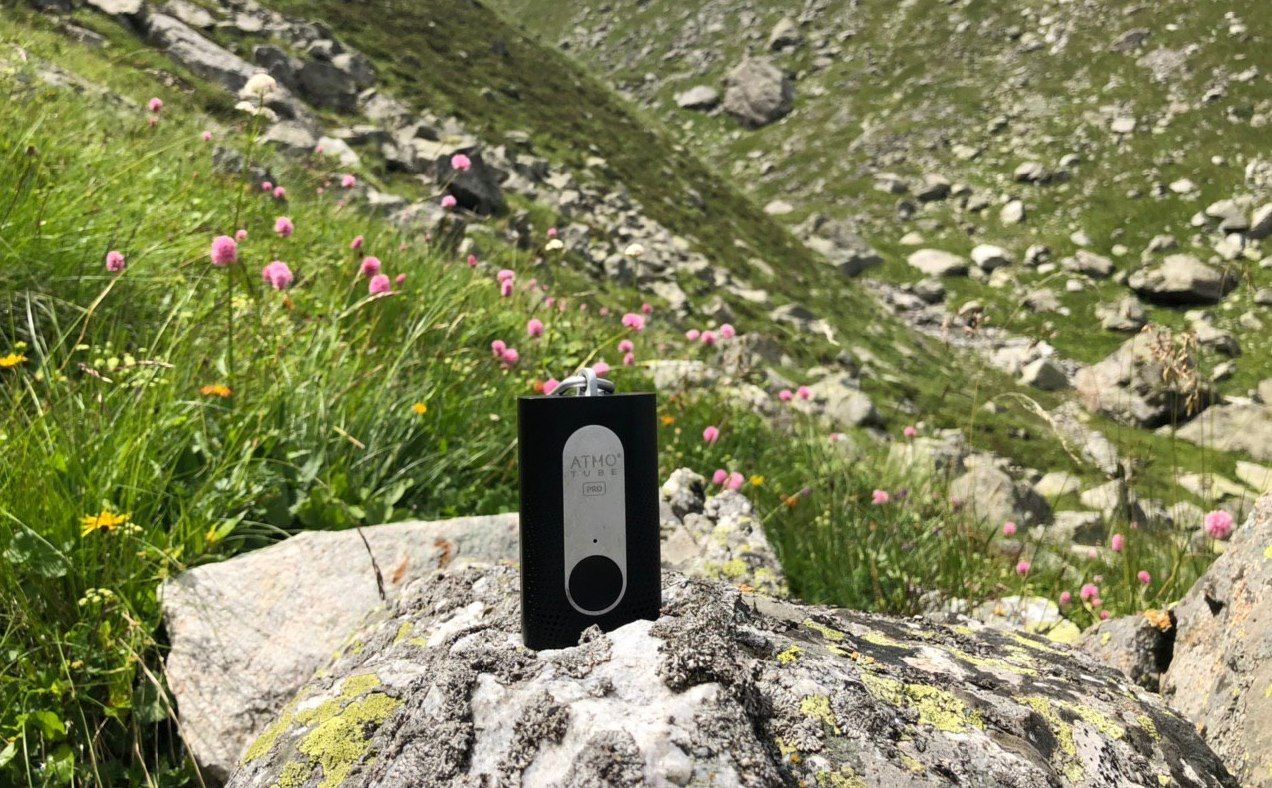 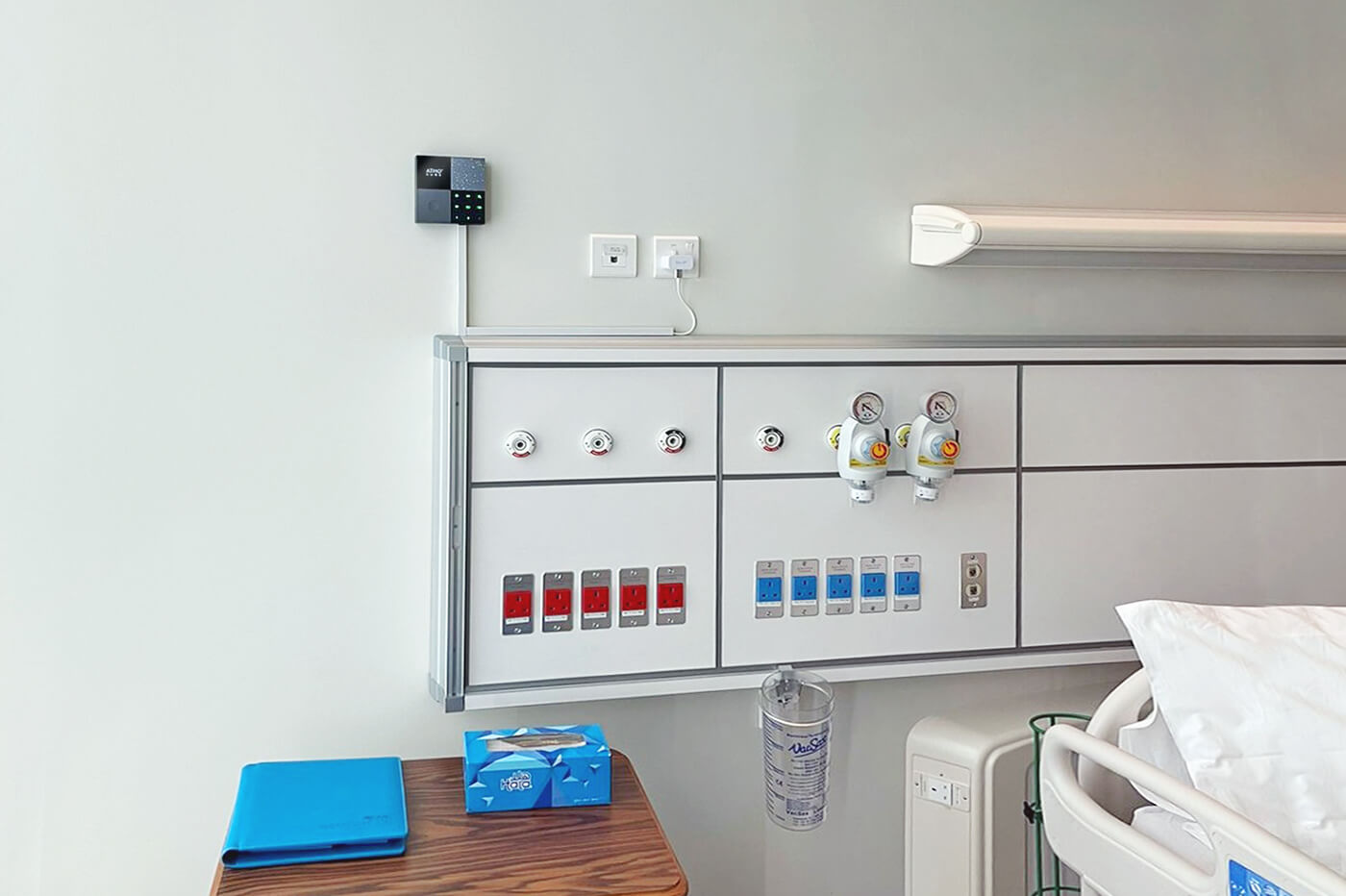 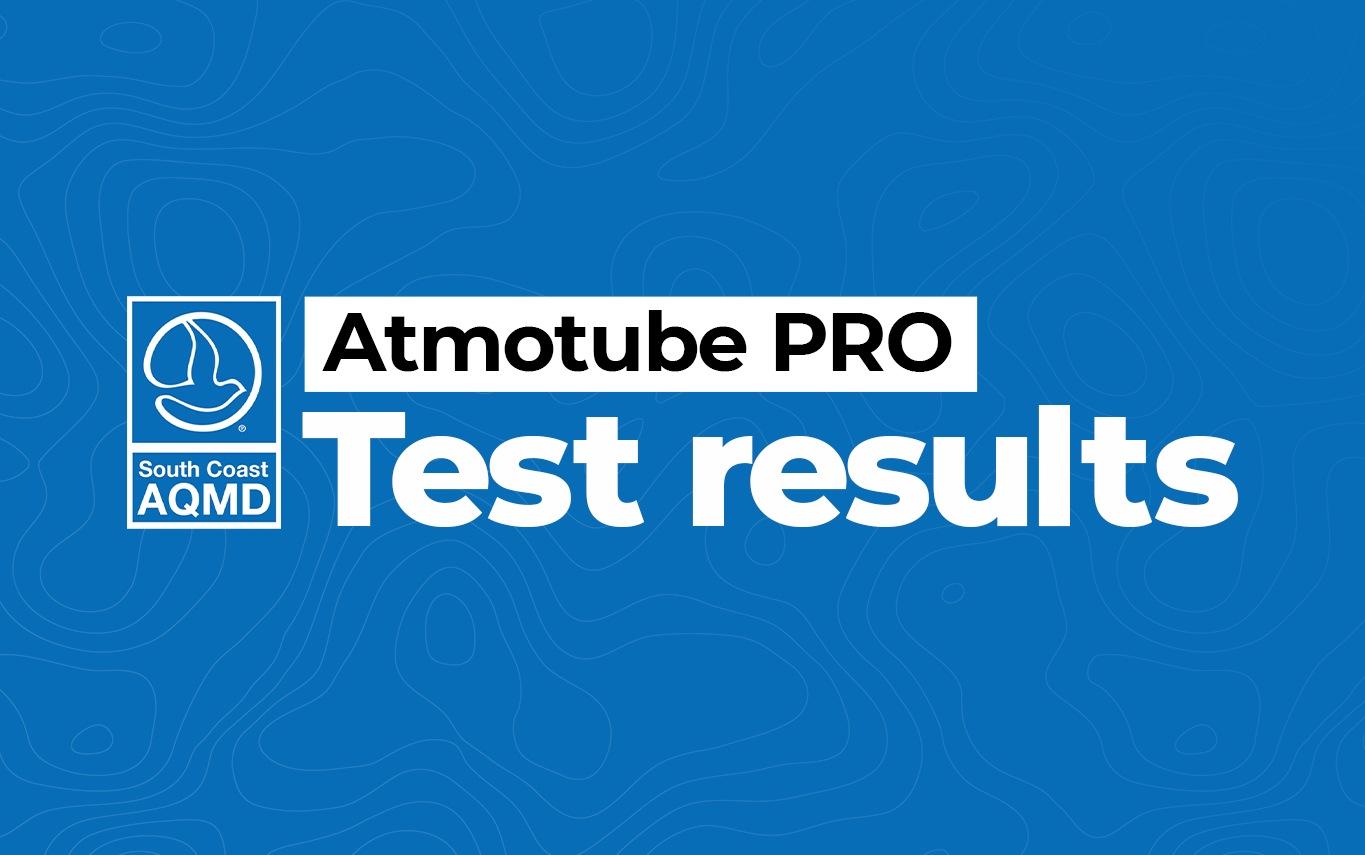 PM2.5
South Coast AQMD: Preliminary Test Results for Atmotube PRO
Get updates from Atmo
Need to know more about the air around you and how to deal with it?
Thank you! Your submission has been received!
Oops! Something went wrong while submitting the form.