We talked with three different people who have asthma about how air quality monitoring helps them in their daily life.

Air pollution inside a car may trigger an asthma attack.

Dallas M.: I am an asthmatic and never had a problem in my old Forester 2006. I sold my old car earlier this year and upgraded to a used Forester 2015 (diesel for greater towing capacity). I found that I would get asthma in the new car and was very disappointed  I couldn’t smell anything wrong in the car but was still concerned fumes were leaking into the cabin from the engine bay or exhaust. The Atmotube air quality monitor proved there was no leak, but there was a surprising high VOC buildup while parked in the closed garage all night (sometimes a couple days) with windows up. The AQS would be in 40s and the VOC around 1.5-2.0. So my new routine is to open the garage to let fresh air in, then open all the car doors and hatch and blow out the polluted air with my electric leaf blower! That brings the AQS up to 80 and VOCs down to 0.33. Not quite as good as the outside air AQS~90 and VOC ~ 0.15 but far better than before, and now no asthma when driving. I’ve also learnt I need to air the car for a few minutes after it has been parked outside (especially in the sun) and to periodically let fresh air in while driving. It seems this model of car is prone to off gassing lots of VOCs.

Adrian H.: I also have quite bad asthma. So, I'm just trying to learn more about the air quality in the air directly outside my house and also the air in the surrounding areas. I did notice a huge spike in particulates on Christmas day! I think I have correctly attributed that to some of my neighbours lighting fires in their homes while they were making themselves cosy (there were a few chimneys that were emitting smoke).

Dallas M.: And in winter there are neighbours that like to keep warm with combustion fireplaces. So at these times of the year I assumed the air outside is most likely worse quality than inside. But with the Atmotube sitting on the window ledge I can measure the air quality coming into the bedroom before I go to sleep and then decide if It is better to leave the window open all night.  If there is high fire danger (hot, dry and windy) I will leave the Atmotube on all night on the window ledge to alert if air quality drops below 60.

Mateen S.: I have a few different asthma triggers. Obviously, exercise. The second trigger would be allergies. In addition to asthma, I also have environmental allergies. I have an allergy to dust mites in particular, so when there are dust mites in the room, I have a shortness of breath. The third trigger again would be something like wildfires. And the fourth trigger would be pollution. Los Angeles is quite polluted. When I came up to school in LA from San Diego, I definitely noticed differences in my asthma. <...> I wasn’t aware of portable machines that could test air quality but it would be interesting to track dust mites inside my house. For outdoors, usually I just take a look at the Air Quality Index online. If the Score is to the point where sensitive groups of people shouldn’t go out, I would follow guidelines and wouldn’t actively go out. It’s hard to know because it doesn’t smell smokey in the air.

Recommended reads
How to Keep the Air in Your Home Clean 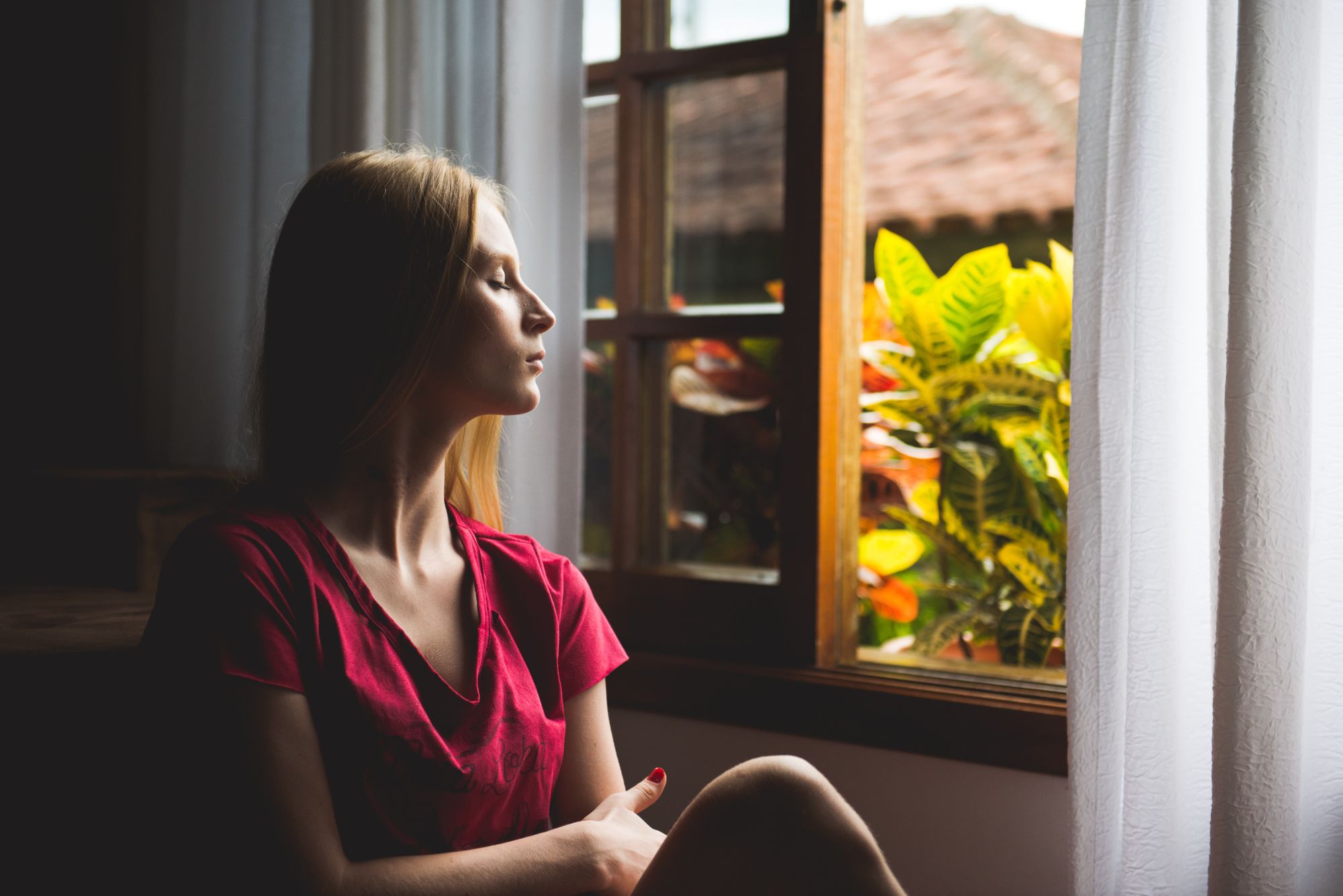 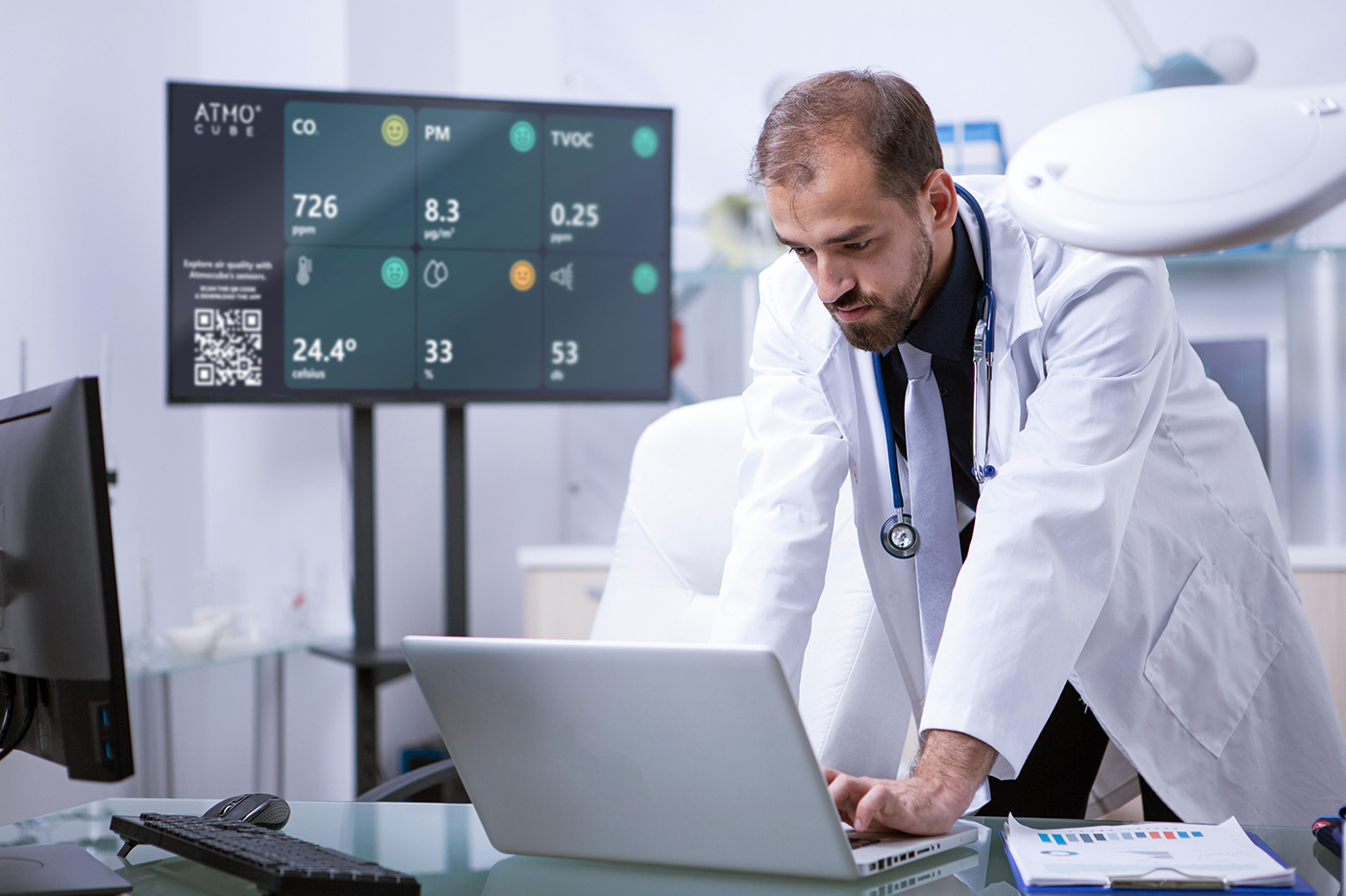 Important News
ATMO Launches Atmocube, a Next-Generation Environmental Monitor for Indoor Spaces
Get updates from Atmo
Need to know more about the air around you and how to deal with it?
Thank you! Your submission has been received!
Oops! Something went wrong while submitting the form.