Tips on How to Protect Yourself From Air Pollution While Traveling

A new study from Vilcassym and Thurston published this summer focuses on how exposure to greater air pollution impacts lung function. The researchers initially enrolled 42 nonsmoking, healthy, young adults from the New York City metropolitan who had recently traveled to cities across four different regions: Europe, South Asia, East Asia, and Africa. The test subjects had to have spent over a week at their destination.

The study results support the idea that exposure to increased levels of indoor PM2.5 in cities abroad is associated with statistically significant acute changes in pulmonary function in healthy young adults. Similar results were obtained for outdoor PM2.5 concentrations and lung function reductions. It shows that the traditional approach of staying indoors during high outdoor pollution episodes may not be effective.

Which measures tourists should take before traveling

1. Check the air quality of the place you plan to go

According to a WHO report, the highest pollution levels have been recorded in low- and middle-income countries in the Eastern Mediterranean and South-East Asia Regions.

To see real-time data, go to the website http://aqicn.org/city/ and check the air monitoring station closest to your area of stay. It won’t give information on your exact location but it will give you an idea of whether you need to take more active precautions before your trip. A score of less than 50 on the Air Quality Index is considered healthy.

PM levels have a seasonal correlation and usually peak in winter and spring. For example, the cleanest period in China is summer. Don’t go to Bangkok, Thailand between October and April and the northwestern Philippines is worth visiting in fall.

The highest levels of PM10 in the Eastern Mediterranean region are observed during the transition period (March, April, and May) due to mineral dust transported from North Africa and during winter due to sea spray generation.

3. Consult with a physician

Those who have chronic medical conditions, such as asthma, COPD, and cardiovascular disease should consult their physicians and bring medication. Bring inhalers and antibiotics for emergencies and their prescriptions.

4. People with asthma should check the pollen situation and book pet-free and smoke-free hotels

Besides that, ask the hotel administrator whether they have a proper ventilation system or air purifier in the hotel room.

5. Buy at least an N95 facemask beforehand and make sure not to wear it for more than 8 hours

Many people think that a regular surgical mask will protect them from airborne particles, but this is not true. You need to get at least an N95 air-filtering respirator for better protection.

The “95” in the model name means the mask filters out 95% of particles sized 0.3 microns. N stands for being not resistant to oil-liquid based aerosol. While R95 means somewhat oil-resistant and P95 is oil-proof. For travelers N95, N99 and N100 masks should be enough, but keep in mind that they don’t protect from harmful gases.

What to do while you are traveling

1. Choose the metro for transportation

Car and bus commuters had the highest levels of air pollution exposure compared to those who take the metro, cycle or travel on foot. But it’s better to keep in mind that pedestrians and cyclists have a higher inhalation rate of fine particles due to prolonged travel time and deeper breathing while moving. So, if you prefer walking or cycling, choose the routes with low traffic emissions.

The concentration of pollutants in the air depends on the individual characteristics of the area and what’s happening there in real-time. Heavy traffic, construction sites, factories, the quality of roads and other factors influence local air quality. For example, Atmotube, a portable air quality tracker, can detect fine particles on-the-go.

3. Wear the N95 mask and regularly change it

Dust and moisture from breathing might clog it, so the service life is limited to 8 hours.

There is no standard AQI level the mask should be worn at, but for sensitive groups, an AQI higher than 70-90 should be a cause for concern.

4. Travelers over the age of 60 need to be especially careful during heatwaves and wildfires

On high ozone and high PM10 days, heat waves have a strong effect on cardiovascular mortality, especially for elderly people.

For those going to the Middle East, travelers should be aware of dust storms that occur in different areas at different times of the year.

5. Take fish oil to blunt the effect of air pollution

Recommended reads
3 Ways to Improve Air Quality in Your Bedroom 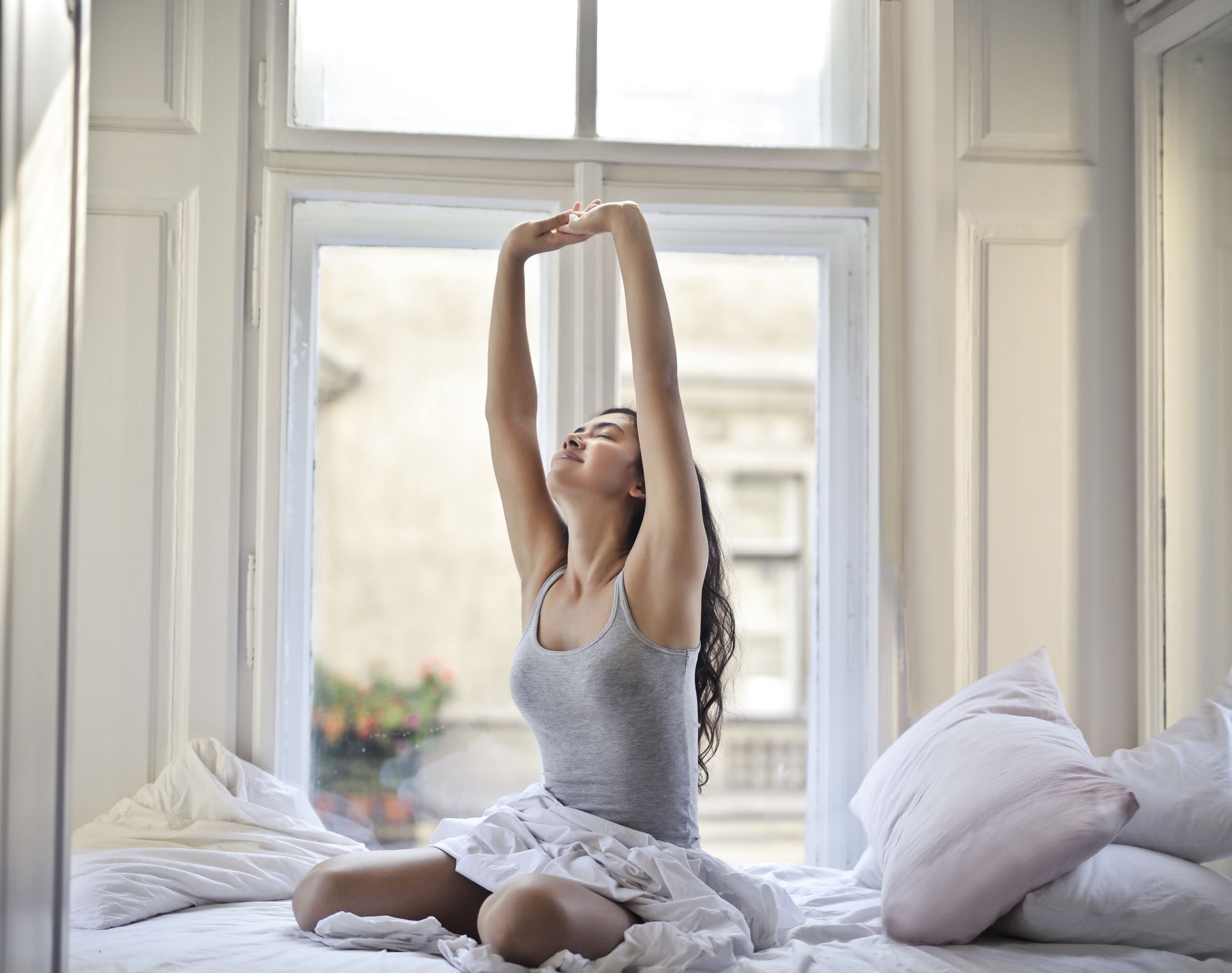 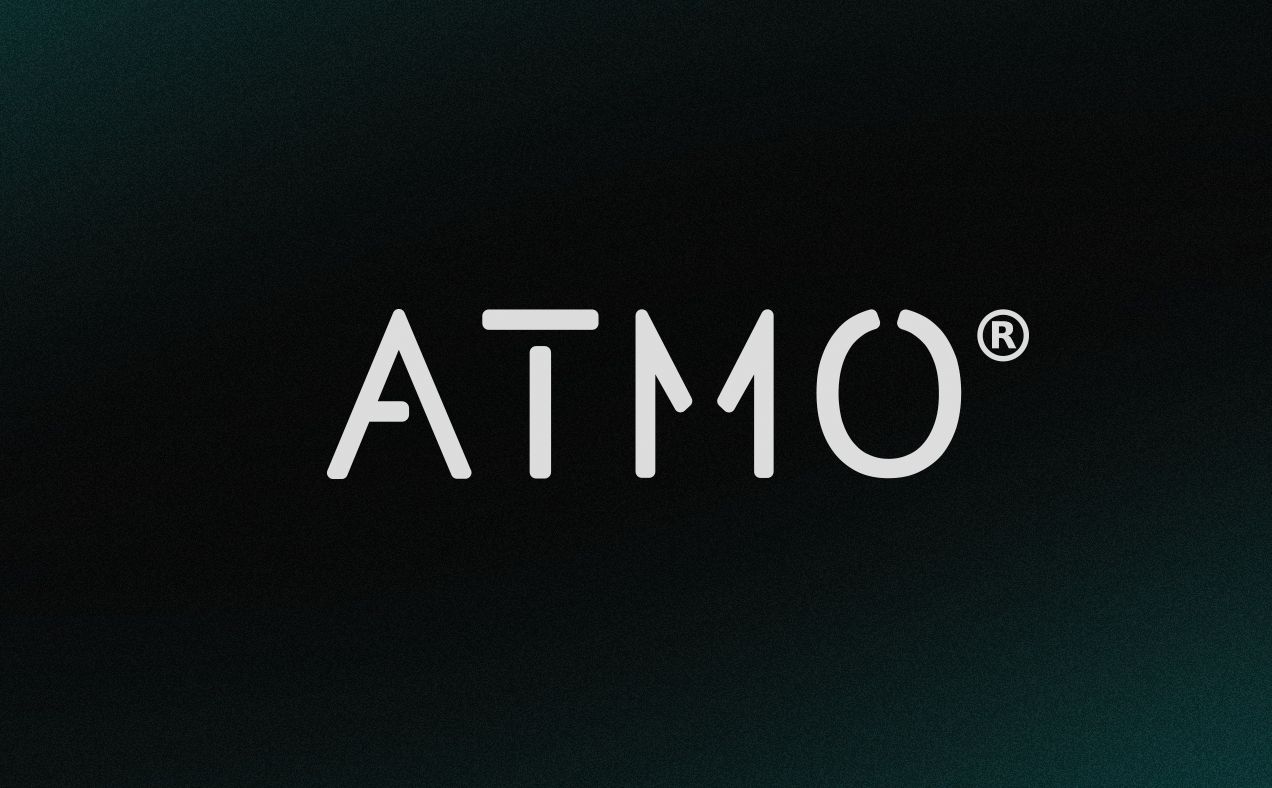 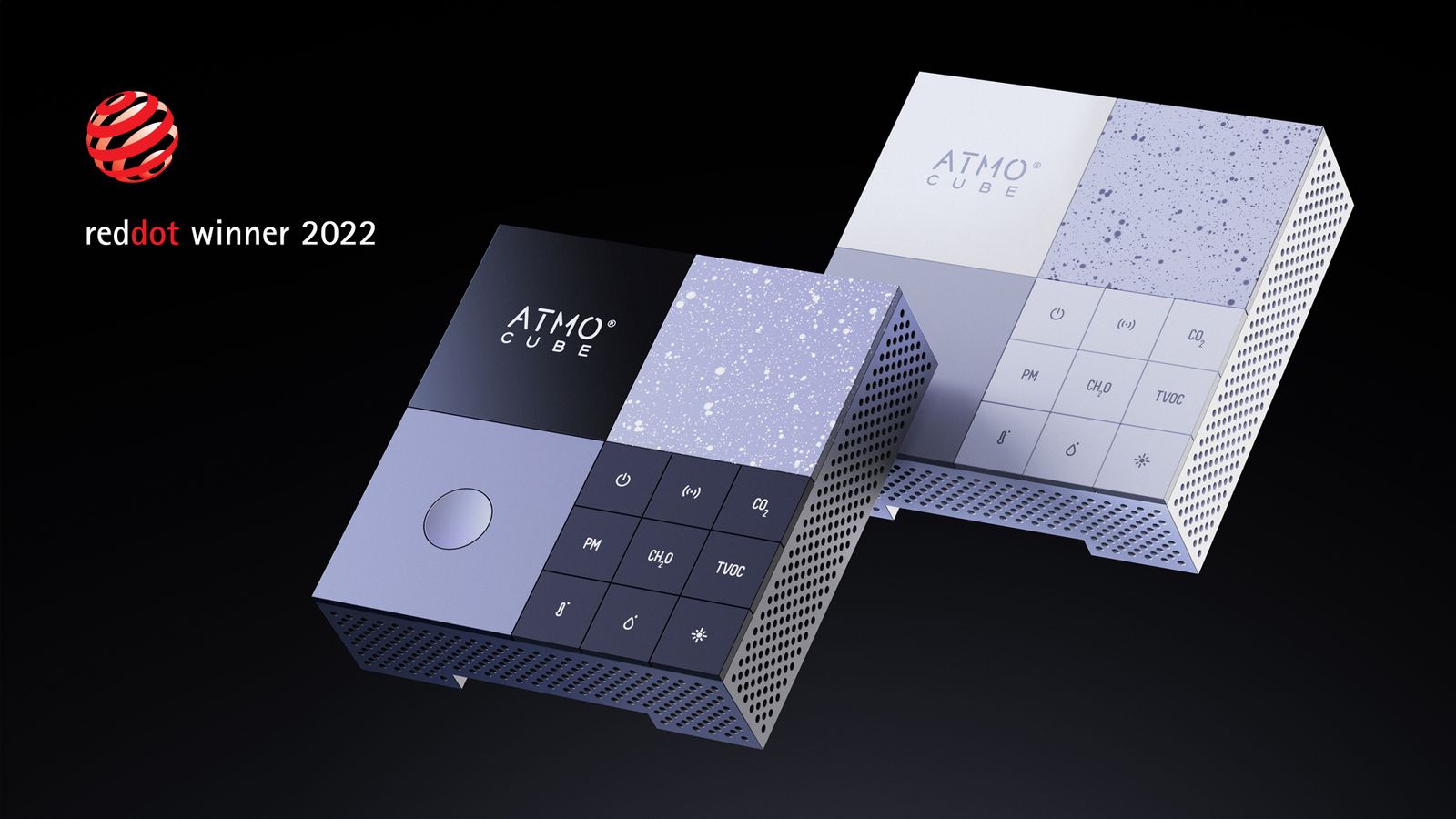 Important News
Atmocube, an Air Quality Monitor from ATMO, Wins Two Red Dot Design Awards
Get updates from Atmo
Need to know more about the air around you and how to deal with it?
Thank you! Your submission has been received!
Oops! Something went wrong while submitting the form.